As the United States tightens its grip on Iranian oil exports, they look to other countries and markets to barter for goods in exchange for oil.

Iran plans to reduce its international trade relations only to countries that buy its crude oil, an Iranian MP told Iranian media. The new trade system will be based on bartering goods for crude, as Iran already does under a deal with Russia.

“We will use a bartering system to exchange oil for goods. This means that we will make the purchase of goods conditional on oil sales. We are telling relevant markets and countries, which will purchase our oil, that we will buy goods in case they purchase our oil,” Asadollah Qarekhani, member of the parliamentary energy committee, said.

The announcement comes amid the tightening grip of the United States over Iranian oil exports, which has pushed prices higher despite OPEC’s decision to increase production. The State Department has insisted that all nations that import crude oil from Iran should bring their imports down to zero as it seeks to stop the flow of oil money into Iran.

Importers have therefore found themselves between a rock and a hard place as Washington has refused to grant sanction waivers and they may have to resort to more expensive crude from other sources.

Iran, meanwhile, is also toughening its stance. President Rouhani, who is on a visit in Europe seeking to save the nuclear deal, is facing pressure from political hardliners at home, and earlier this week he hinted that Iran won’t simply accept the sanctions.

“The Americans say they want to reduce Iranian oil exports to zero… It shows they have not thought about its consequences,” he said, a day after he warned that cutting Iran’s oil exports to zero will disrupt oil supplies in the region.

Some saw that as a veiled threat to close the Strait of Hormuz, the biggest oil chokepoint in the world. The veil was lifted yesterday by a senior commander from the Iranian Revolutionary Guards who said Iran would close Hormuz if the U.S. pressures all importers to cut their deliveries from Iran to zero.

Horizon Media Leans On Barter To Close Deal With Burlington 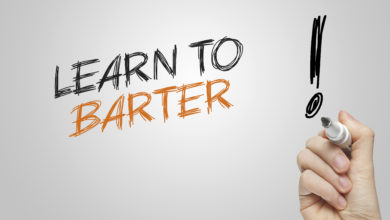 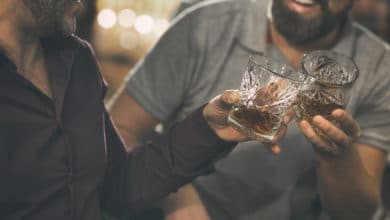 Bartering with Bourbon for Food, Shelter and Activities! 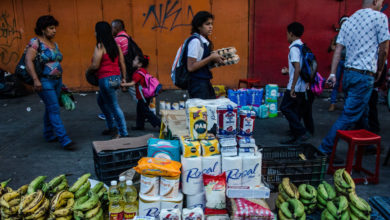 Argentines Get Creative When It Comes To Bartering 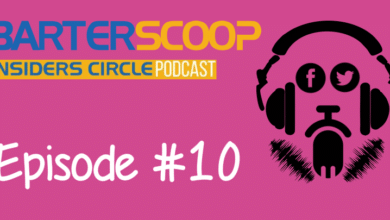