2017 was the year of bitcoin, bringing the cryptocurrency’s first foray into five-digit figures and spurring a wave of awareness in the budding asset class. Even hedge fund investors like Peter Thiel’s Founders Fund made large bets on bitcoin, and the emergence of bitcoin futures has helped bring cryptocurrency trading into the mainstream financial world.

Yet bitcoin is just one of many cryptocurrencies gaining traction, and forward-looking players in the space have to keep their eyes on where the industry is going in the future. The following three cryptocurrencies have gained substantial notoriety because of their strong returns over the past year, and they offer a good balance between innovation and investor recognition that could lead to continued outperformance in 2018.

Ripple aims at the financial industry

Ripple recently became the second most valuable cryptocurrency in terms of total value of its outstanding trading base. That upsurge reflects Ripple’s goal to apply blockchain technology to the financial industry. Already, Ripple has attracted partners in the banking industry to use its technology, with the most recent announcement coming last year that American Express (NYSE:AXP) would use the Ripple blockchain in cross-border payments with Banco Santander (NYSE:SAN). Several other global banks have also tested Ripple over the past couple of years.

Ripple’s biggest advantage is that despite its huge gains in 2017, it has by far the lowest dollar price among major cryptocurrencies. That will appeal to those just getting into the space, who will hope that Ripple’s price could eventually reach the same lofty levels as bitcoin. With more than 38 billion Ripple outstanding compared to less than 17 million circulating bitcoin, that level of appreciation is unlikely, but even in the first several days of 2018, Ripple has already posted gains of more than 35%.

Bitcoin cash came into existence in August, so it hasn’t had as long of a time to generate a return track record as its cryptocurrency peers. What created bitcoin cash was a decision among the bitcoin community to break the leading cryptocurrency into two parts. With many bitcoin network members seeking to make changes to speed up transaction processing capability, some held out, seeking to avoid major changes and instead keep larger blockchains in existence going forward. The result was that regular bitcoin reflects the cryptocurrency with the update, while bitcoin cash stayed with the non-updated blockchain.

Currently, bitcoin cash’s price is just a small fraction of where bitcoin trades. Yet some proponents argue that bitcoin cash remains at least as attractive as its namesake, and they’re looking for bitcoin cash to trade near parity with bitcoin once public awareness gets comfortable with the blockchain fork. Whether that happens depends on whether the general public embraces the concept, but conceptually, those looking for parity have a reasonable argument given the two cryptocurrencies’ shared origins.

Litecoin also has shared roots with bitcoin, having been created as a fork in the original bitcoin blockchain back in 2011. The two cryptocurrencies share the common goal of facilitating payments, and they both have limited numbers of outstanding coins available for mining. Yet Litecoin has been quicker about adopting certain attractive features, such as updates speeding up transaction processing and an inherently faster processing time for block mining.

Perhaps most importantly, Litecoin has an actual person who stands behind the cryptocurrency. Charlie Lee created the project that led to Litecoin’s creation, and his work as a strong advocate for the cryptocurrency lends an authenticity to Litecoin that bitcoin lacks. Lower prices also make Litecoin more accessible in whole-coin quantities than bitcoin, which could attract investors seeking bigger gains that bitcoin.

Look for cryptocurrency volatility in 2018

Finally, like bitcoin, all of these cryptocurrencies are subject to massive amounts of potential price volatility in both directions. After massive run-ups in 2017, the chances of corrections for any or all of these cryptocurrencies are high. Proponents of blockchain generally, however, will argue that in the end, the upward trends that Ripple, bitcoin cash, and Litecoin have seen will continue in 2018 and beyond. 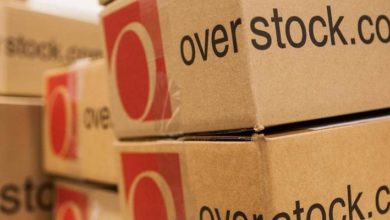 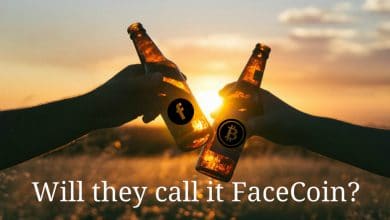 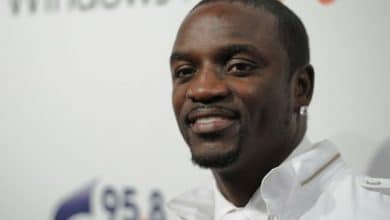 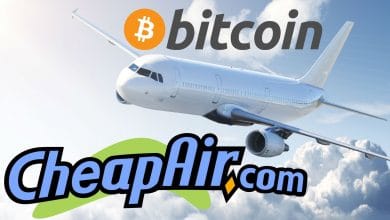