Do you know your neighbors? In most neighborhoods you have a variety of professionals doctors, lawyers, plumbers etc.  What if I told you there’s a way for a community of professionals to get together and use their services to empower their community.  It’s called Timebanking.

Timebanking is a kind of money. Give one hour of service to another, and receive one time credit. …Timebanking happens when a network or circle of members have agreed that they will give and receive credits for services that other members provide. Those networks are called “timebanks.”Lets say your garbage disposal is broken. Time to call the plumber, and shell out for a couple hours of service, right?

What if there was a different way? What if, instead of calling in a professional, you could simply call a plumbing-savvy neighbor with a bit of time on his or her hands. In return for helping out, they’d get a “time credit” to spend in the neighborhood. They could redeem it for, perhaps, a home-cooked meal, or two hours of gardening help or babysitting.

The concept is known as “time banking.” It’s a form of alternative currency—instead of using cash, community members can trade skills and services. An hour of time spent equals one time credit. It’s an old idea, with roots in the 19th century labor reform movement. Modern time banking dates to the early 1980s, when law professor Edgar Cahn established it as a way to build community and meet social services needs in an era when the social safety net was being shredded. Today, many cities and regions across the U.S. and beyond have their own time banks. 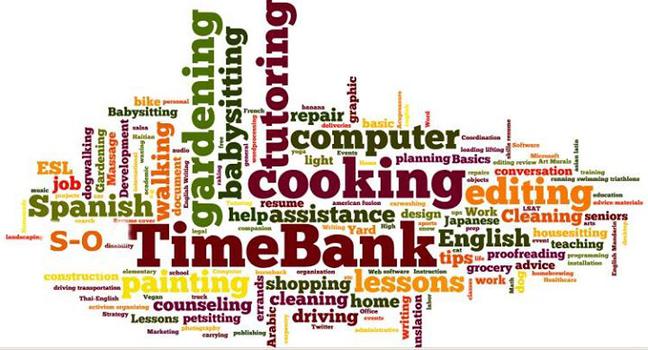 Karla Ballard, the co-founder and CEO of Ying, a new time banking app, has a background in traditional financial services. But she’s been fascinated with the idea of time banking for nearly two decades. As a child in Philadelphia, she remembered her apartment building functioning as a sort of informal time bank: one neighbor might pick up another’s children from school; she might then call in the favor as a cup of borrowed milk the next week. What if that system could be formalized and digitized, even if the neighbors don’t necessarily know each other, Ballard wondered?

She realized her app’s moment had come a few years ago, with the rise of the “sharing economy” and peer-to-peer apps like Venmo, which allows friends to instantly share money with each other. So she began pitching the idea to potential corporate partners.

“It’s about savings, but it’s also tapping into your tribe, the people you have affinity towards,” Ballard says. “You could participate in this so much you really begin to lean on each other.”

Members who join Ying start with a free 24 hours of time credits. They can list their own skills from dozens of choices, from graphic design to physical therapy to errand-running to being a workout buddy. Approved members advertise a specific task they need—tax help, say, or dog walking—either by contacting a specific member or listing the task to the entire community. After the task is completed, the users can rate the experience.

“It’s very much a way for us to build social capital and really connect people,” Ballard says. “That’s really our mission.”

Ballard and her team are partnering with both corporations and government agencies like regional housing authorities to help create Ying time banks within specific communities. You could, for example, be part of a time bank with members of your church, or your block.

In addition to strengthening communities, Ballard hopes Ying can help people get services they otherwise couldn’t afford or would be uncomfortable asking for—all in an easy-to-access app format.

Other apps connect users with pre-existing time banks. Hourworld, developed by researchers at Pennsylvania State University, works with the time banking network of the same name to connect users to time banks in their regions. Elsewhere, non-digital time banks are being used in novel ways: Hong Kong is looking into a scheme in which the elderly can “save” credits from volunteer work to be used for home care later in life; a number of volunteer organizations track hours and give rewards via time banks; Stanford University trialed a program where doctors could exchange hours of extra mentoring or service work for premade dinners or home cleaning to promote a healthy work-life balance. 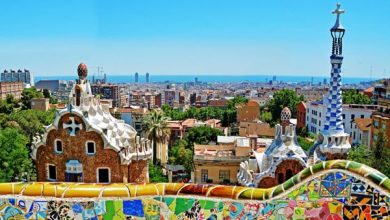 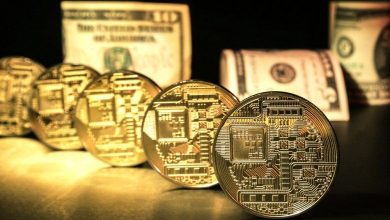 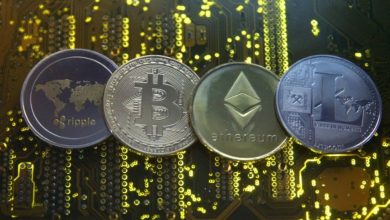 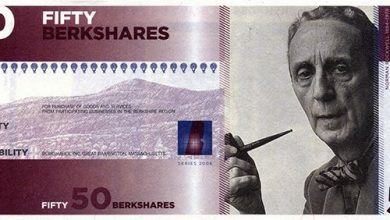 Who Needs Cash In Massachusetts?