Asking for a raise can be an uncomfortable thought and mental process for many people.  What if I told you there is a smarter alternative for negotiating your pay raise that will make it a win-win for both you and your employer… 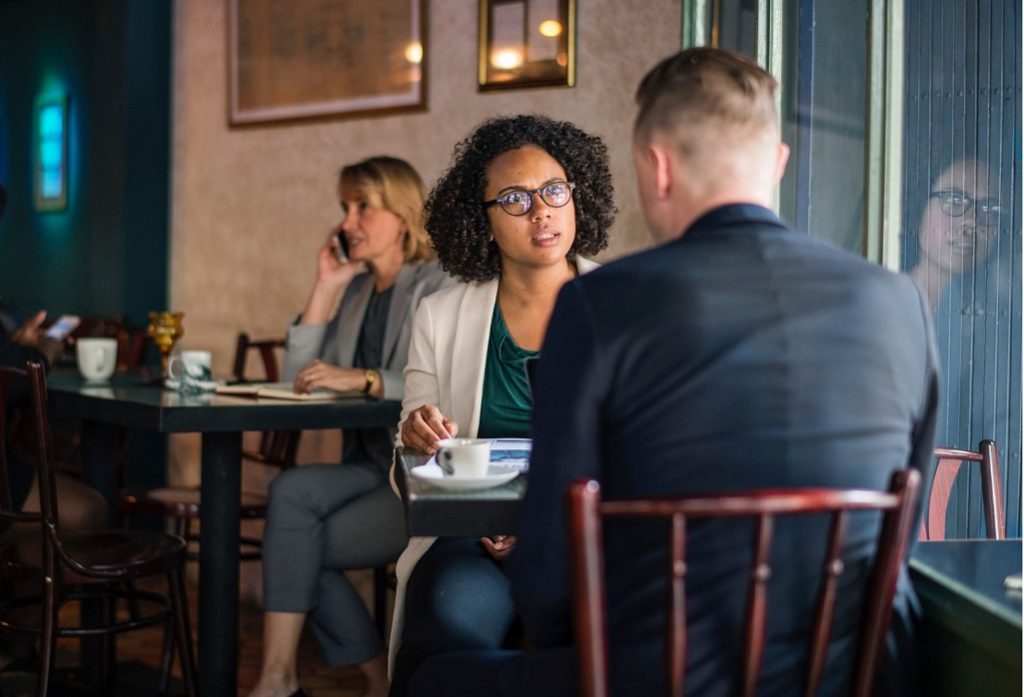 When asking our bosses for a raise or trying to get our children to clean their rooms, most of us use a zero-sum approach that assumes our wishes are the opposite of theirs.

A new book by a Johns Hopkins University negotiation expert argues that this approach ― a “monetary mindset” ― comes from our daily use of money and leave us far short of negotiation success.

In “The Bartering Mindset: A Mostly-Forgotten Framework for Mastering Your Next Negotiation” (University of Toronto Press, 248 pages, $32.95), Johns Hopkins Carey Business School Associate Professor Brian Gunia offers a smarter alternative. Namely, don’t think of negotiations as monetary transactions. Think of them as bartering trades ― opportunities to trade away something you don’t want for something you do. Adopting this “bartering mindset,” he suggests, allows us to suspend our zero-sum assumptions long enough to identify truly exceptional deals for ourselves and a variety of other people. In particular, it lets us expand the list of issues we’re discussing — and the set of partners we’re discussing them with.

For example, to win a more substantial raise, don’t fight with your boss about the dollar amount. Instead, envision all the ways your organization could creatively compensate you, in combination with all the ways you could benefit them (e.g., by mentoring less experienced colleagues or learning a new skill). To get Junior on a room-cleaning schedule, creatively broaden his list of chores and potential enticements (e.g., extended video-game time or a later curfew on evenings out with friends).

As Gunia notes, bartering was more common in the days of non-cash exchanges, but its central elements can help us negotiate better today.

“The standard ‘I win, you lose’ monetary approach to negotiation is unproductive, because even the best outcome ― a compromise ― essentially leaves everyone dissatisfied,” says Gunia, who earned his doctorate in management and organizations from Northwestern University’s Kellogg School of Management. “We tend to leave negotiations feeling disappointed at best and angry at worst. Thinking about negotiations just a little bit differently ― through the bartering mindset ― can help us identify possibilities that are not just satisfactory but exciting, and not just for us but for the many people across the proverbial ‘table.’”

Adam Grant, Wharton School professor and New York Times best-selling author, recommended “The Bartering Mindset” as one of his “19 New Leadership Books to Read in 2019.”

In addition, Grant says Gunia’s book “does something highly unusual: it offers insights about negotiation that are both novel and useful. Brian Gunia is an expert on how we can get better at bargaining through bartering, and the studies and stories he shares in this engaging read are well worth your time.”

Gunia lists the differences between the monetary and bartering mindsets as follows:

People who adopt the monetary mindset go into negotiations assuming:

I will be on one side of the transaction.
I will interact with one party.
I want one thing, and they want the opposite.
The only way for me to get a better deal is for the other party to get a worse deal.
I can avoid conflict by compromising.
In contrast, people who adopt the bartering mindset assume:

I will be on both sides of a transaction.
I will interact with multiple parties.
Everyone has many possible needs and offerings.
The only way for me to get a great deal is for the other party/parties to get a great deal, too.
I can avoid conflict by trusting enough to trade. 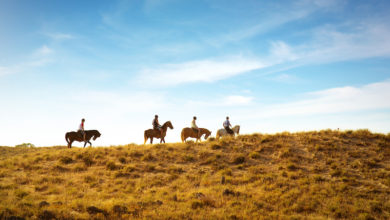 Off The Grid Living Using Barter 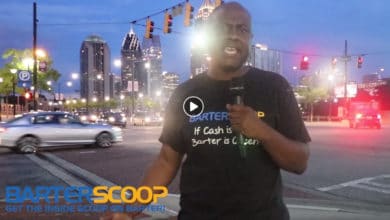 3 Things to Spend Your Barter or Trade Dollars on! 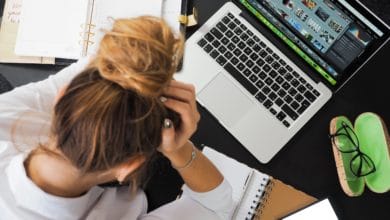 Before Stopping or Freezing Anything In Your Business